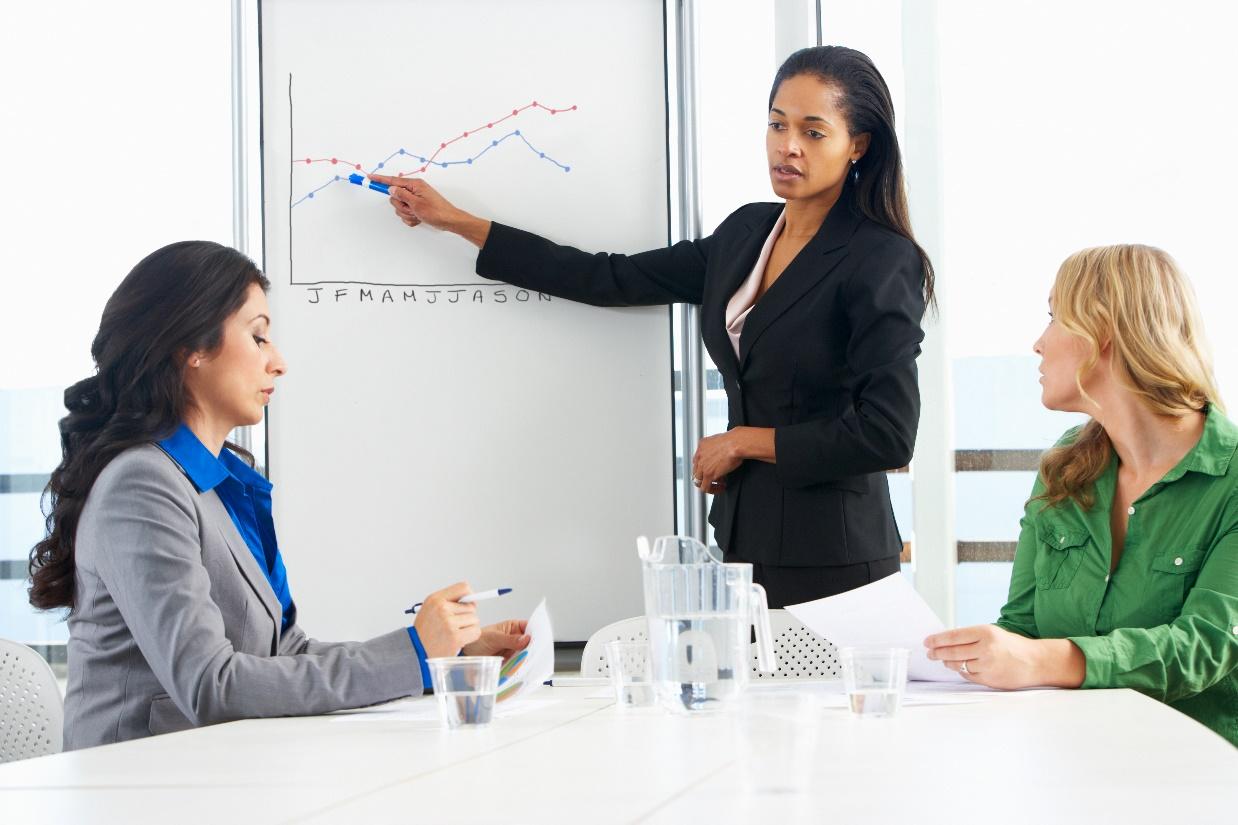 There is so much misconception about leadership. Some of these misconceptions are about what leadership is, who can lead, personalities of people better suited to be leaders, and so on.

It is so widespread that, for the uninformed, it is easy to believe and act on these myths in their leadership capacities. Even worse, these myths appear to be validated by statistics out there.

In this article, you will discover eleven of such myths you’ve probably believed and allowed to drive your leadership philosophy and actions. You will also get to know to why they are false and why should not believe them anymore.

1. Leaders are born not made

The biggest and most common leadership myth of all is that some people are born to be leaders while others are not.

To debunk this myth is easy. Ask yourself, what do leaders do and what does it take to do the things they do?

Just to mention a few. These are skills anyone can learn. So, the belief that leaders are born is clearly a myth. Leadership is a skill, not a genetic talent.

2. To excel in leadership, you must be charismatic

This particular leadership myth is made popular by movies and the mass media’s insatiable appetite for celebrity leaders.

Charisma is never a leadership prerequisite. For instance, charisma is useless when you are leading people on a mission that all of you might never return alive.

To further lend credence to the fact that charisma is not a core leadership requirement, Jim Collins writes in his groundbreaking book that took five years of painstaking research, Good to Great, “We were surprised, shocked really, to discover the type of leadership required for turning a good company into a great one. Compared to high-profile leaders with big personalities who make headlines and become celebrities, the good-to-great leaders seem to have come from Mars. Self-effacing, quiet, reserved, even shy – these leaders are a paradoxical blend of personal humility and professional will. They are more like Lincoln and Socrates than Patton or Caesar.”

Many people think that the outgoing nature of some people make them better leaders than people who are shy and withdrawn.  Nothing could be further from the truth.

As discovered by Jim Collins above, introvert leaders even did better than their extrovert counterparts in the study Collins and his team carried out.

People who are better leaders have better character, are competent in their subject areas, and make many good decisions – temperament or disposition is not part of the equation.

4. Leadership is commanding and controlling people

This particular myth is fueled by people’s misconception of the military’s mode of operation.

Many people think leadership involves sitting at an elevated seat dishing out edicts and commands that must be carried out without question.

On the contrary, leaders take inputs from others, seek information, ask questions, carry others along, illicit cooperation, and get buy-in before deciding on the next course of action.

5. Leaders are superior to the people they lead

This leadership myth in entrenched in many power structures across many organizations. A look at their organization charts tells the story.

This “boss mentality” sees the led as subordinates who must carry out what they say without question. But in reality, this is not the case. The real power lies with the people you serve.

True leaders see themselves as first among equals.

6. Men are better leaders than women

This is another version of leaders are born myth. Genetics or gender has nothing to do with your ability to lead.

Leadership is a skill which means that it can be learned.  As the leadership training firm, Mantle NZ puts it, “To develop as a leader and as a person, we need to be active learners. This involves recognising when new behaviours, skills or attitudes are needed and accepting responsibility for developing them.”

Simply because majority of people in leadership position are men doesn’t mean they are better leaders than women.

This is another leadership myth popularized by popular action movies – heroes never fail or die.

Leaders are normal humans that are bound to fail.

History is replete with great leaders who failed woefully before they finally succeeded. Abraham Lincoln is a prime example; his failures are well documented in the annals of history.

8. It is the leader’s job to come up with ideas, answers, and solutions

Many people erroneously view leaders as all-knowing magicians who have answers to everything.

As a matter of fact, leaders don’t usually know the answers. They often discover the answers by tapping into the collective knowledge of their team.

They are more of Socratic moderators than a Delphic Oracle.

9. You must reach a certain age before you can become a leader

Young people are often stereotyped as not yet old enough to be leaders.

As a result, many young people accept that they have to get to a certain age before they can start or lead an organization or movement.

But it is not supposed to be so, because age doesn’t determine if someone can lead or not. No one expects an eleven-year old to lead a Fortune 500 organization, but he or she can lead in his class at school.

Alexander the Great was 20 when he became king. Mark Zuckerberg is in his early 30s and he leads a multi-billion dollar firm.

10. People in leadership positions are leaders

Another misconception about leadership is the belief that a position or title makes a leader.

Unknown to many people, those occupying leadership positions in different organizations and entities may have made it there through manipulation or appointed nepotically. The title or position doesn’t hand leadership qualities to them.

In an organization, leaders can be found on the ground floor just as they can be found in the executive suite.

11. Leaders don’t have to work; they just delegate

This leadership myth is another brand of “the boss” mentality. Many people see leaders as people who don’t get their hands dirty with work, all they do is delegate and allow their followers to do the “dirty” work.

But true leaders lead from the front; they lead by example. Sure, they delegate, but that’s because they can’t do everything not because they don’t have to do anything.

There goes the eleven most widespread myths of leadership, which of them have you been believing all along? It’s time to banish them and follow timeless truths so you can become the great leader you can be.

You can Write for us.